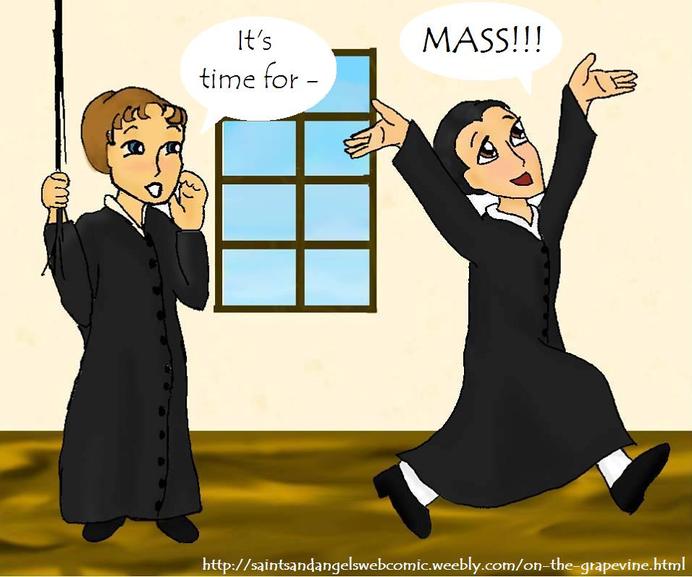 Saint Aloysius Gonzaga was known in seminary for running at full speed toward the chapel when it was time for Mass, or when he thought of something he wanted to say to God. Another endearing habit was the way he used to look at the ground whenever he was around women to guard himself from temptation.

St. Aloysius was born in Italy, the oldest of 7 kids. He was very prayerful and devoted and wanted from a young age to become a Jesuit Priest. His parents were part of the Italian aristocracy and very well connected. His father wanted Aloysius to join the military. But St. Aloysius was persistent and at the age of 18,  he joined the Jesuits.  He served at a hospital in Milan during the plague in 1587 and died at the age of 23 with Jesus's name on his lips.

You can read more about him HERE.
Powered by