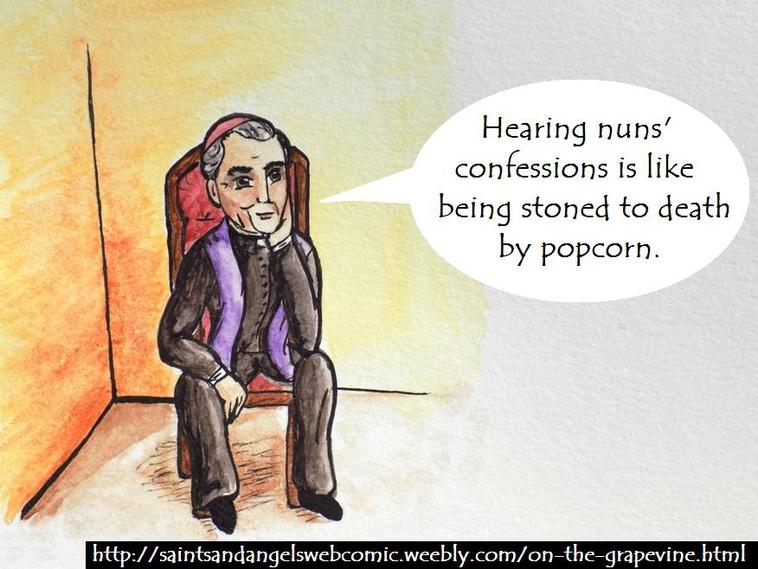 This is Venerable Fulton Sheen. He was the Bishop of Rochester known for his preaching and his work on television and radio. He was very intelligent, well-educated and well-spoken. He also was warm, witty, and easy to understand. He wrote 73 books - his favorite being "The World's First Love: Mary Mother of God."  His public radio show  - the Catholic Hour - brought in as many as 4 million listeners. And his subsequent TV program brought in as many as 30 million viewers a week.