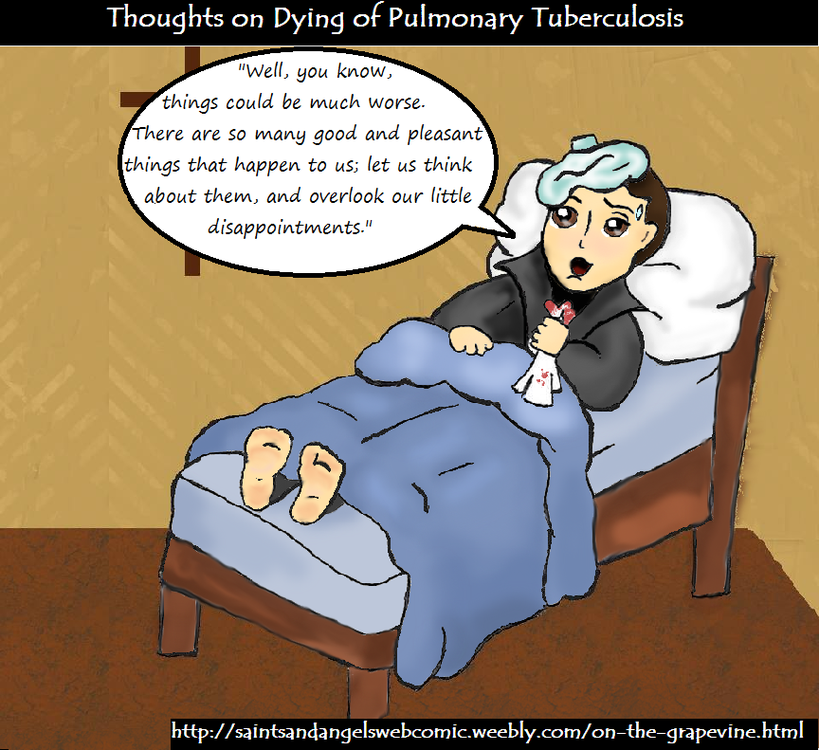 Saint Gabriel Possenti was a member of the Passionist Order. He died when he was 24; although he got sick several times before. He lived a wild youth, a rich partier who had two fiancé's at one time - before changing his life and becoming a Passionist.  As a Passionist he was well loved for his cheerful heart and great devotion. His companion in the novitiate, Bernard of Mary Jesus, said of his death; "Tears come to my eyes and I am filled with shame for having been so far from the virtues that he attained in such a short time."

He is the patron saint of Catholic youth, students, and those studying for the priesthood.

You c﻿an read mo﻿re about his startling conversion of life HERE.